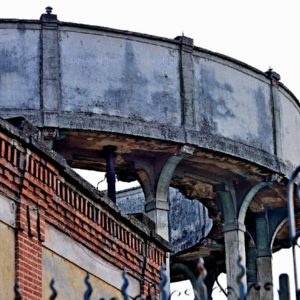 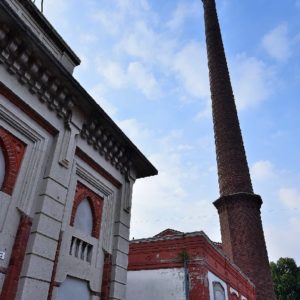 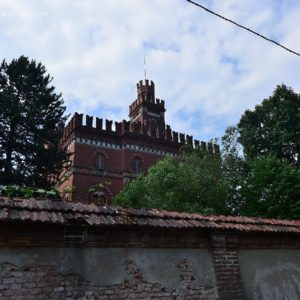 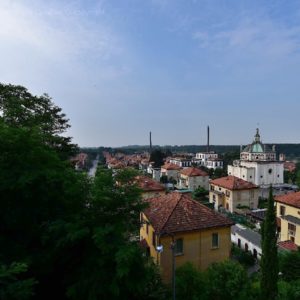 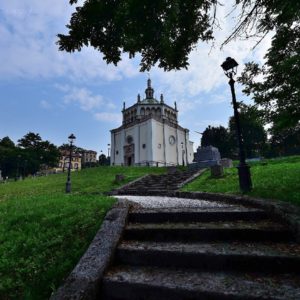 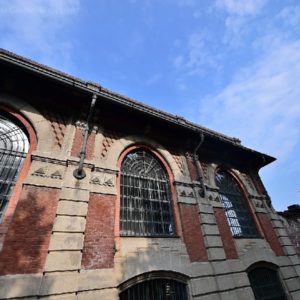 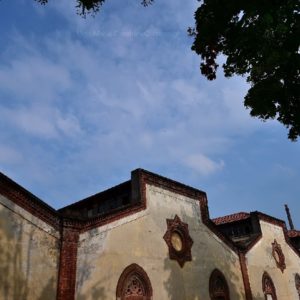 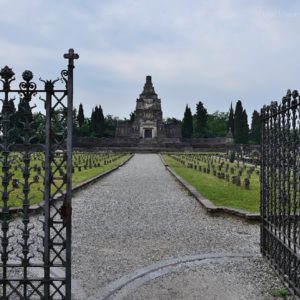 Crespi d’Adda is a fraction of the Italian town of Capriate San Gervasio, in the province of Bergamo, Lombardy, in the past belonged to the commune of Canonica d’Adda, which belonged to the south of the Bergamo ditch from which it was separated at the end of 1800 To be combined with Capriate as well as for the aggregate of Gervasio aggregated in turn.

The village rises between the West Adda River, the Bergamasco ditch to the north, the Brembo River to the east and the confluence of the two rivers to the south. It is therefore the southernmost point of the Bergamasca Island.

It is home to a working village, operating in the cotton textile sector emerged by Cristoforo Benigno Crespi from 1875 and then transferred to the hands of his son.

For the outstanding state of preservation of its historical and architectural heritage, it was, in 1995, listed among the UNESCO World Heritage Sites [1].

It is in fact the best preserved manor village in Southern Europe, although there are similar examples present in northern Europe, or in Italy as the Napoleon Leumann villages in Collegno and those of Schio in the province of Vicenza present some architectural changes of ages Which are not present in Crespi since the property of the farm and the habitat was conquered until the seventies.